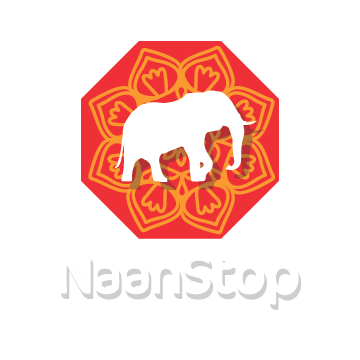 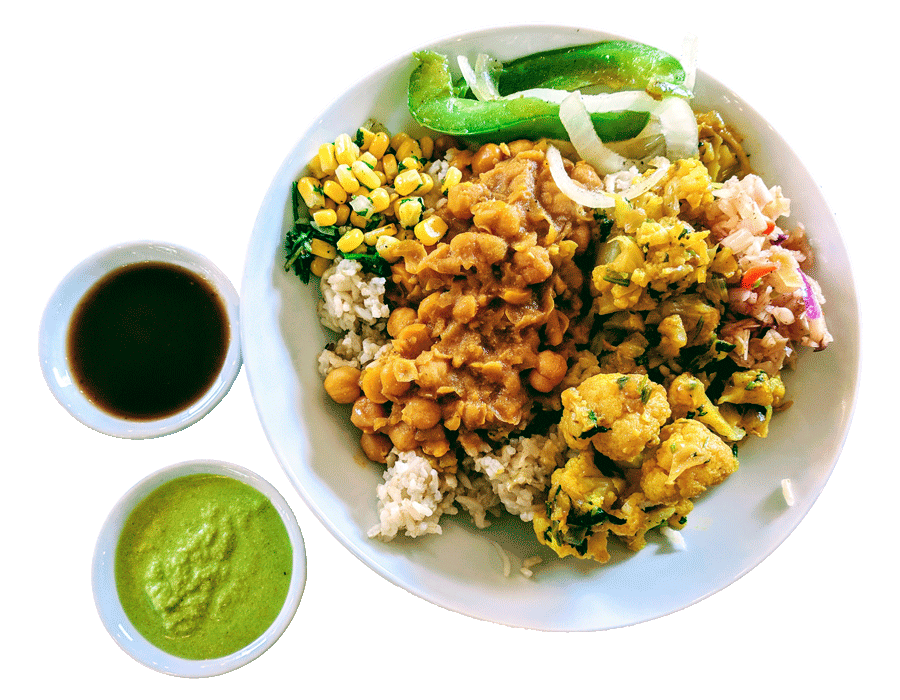 At NaanStop, we want to make Indian food accessible to everyone. All of our recipes have been passed down from our grandmother to our mom to us.

From our family to yours

When we were growing up, our mom was a sought after guest at dinner parties because it meant she would bring a dish to share. At home, our friends would raid the fridge for leftovers. 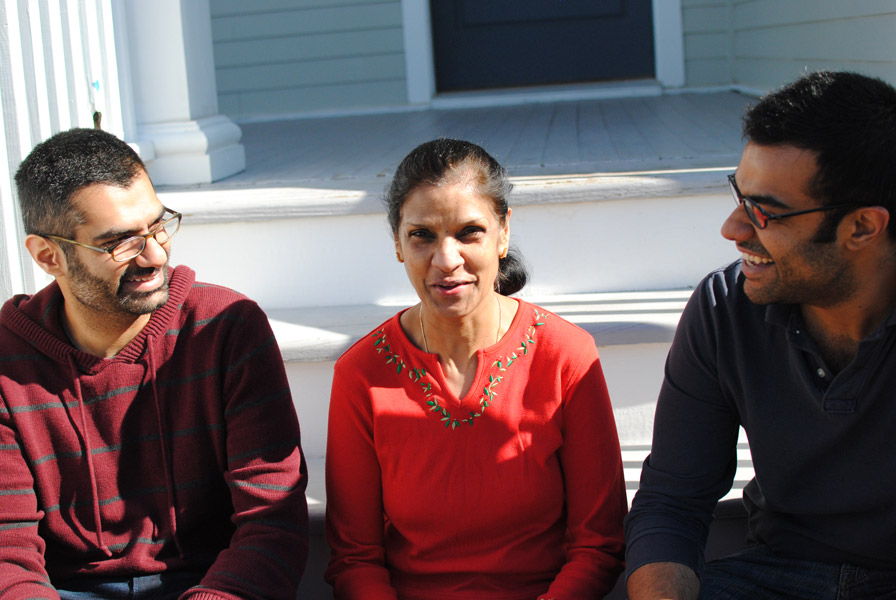 So when we decided to bring Indian food to people in a new way, we had to look no further than our mom. We spent months in the kitchen with her, taking notes and translating recipes from “a little of this and that” so that we could bring you fresh, homestyle Indian food, served fast.

In January 2011, we opened NaanStop as a food truck in Los Angeles. It was the first step towards our dream of owning a restaurant. After running the truck for a year, we wanted to come back home to the South and live closer to our family.

That’s why we moved to Atlanta and in August 2012 opened our first location in Downtown Atlanta.

Choose Up To Two

Indian sausage made with turkey (GF)

Braised in a tomato and yogurt curry (GF, Halal)

Look out for our seasonal specials 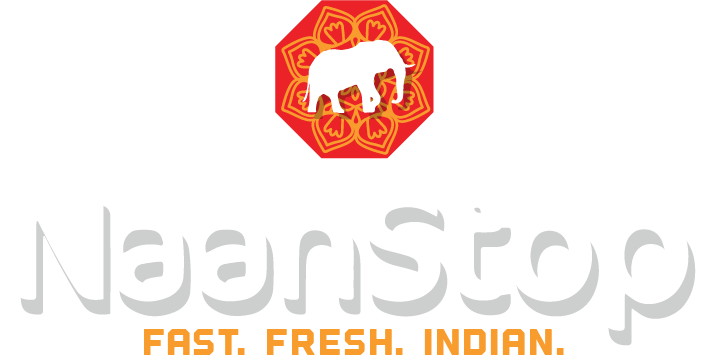 Feedback: We love to hear from our customers.